Gku " VTK "Kabardino-Balkaria" is the leading radio channel of the Republic. On our channel, you can be the first to learn about events in the Republic and watch the channel's online programs. Interesting projects and festivals. With KBR - you will always be aware of the social and political life of the Republic!
The new set of digital TVs offers access to the 1st and 3rd multiplexes with the possibility of simultaneous broadcasting on three channels, full automation of production and access to a common database that unites all VGTRK broadcasters in a single network.
The first show aired, telegazeta "Nalchik", consisted entirely of drawings, glued on paper and passed through Epidemiol. This was followed by the first announcement of a demonstration on may 1 in Nalchik in 1957 and the first films of its own production, mainly about the nature of the Motherland. They were captured on camera in 1925 to move it, which took several people. Nevertheless, these films became the "Golden Fund" of the state radio and television and were shown not only in Kabardino-Balkaria, but also far beyond its borders.
In 2011, after a long break, the Kabardino-Balkarian state TV and radio company resumed broadcasting on channel One in three official languages - Kabardian, Balkar and Russian. Several very successful programs of the series were launched: "Main theme", "Our heritage", "Names", "Portrait in the village", "Personality and time", "Traces of time", "geography Lessons". In addition, several major projects were implemented. The documentary "the Enchanted wanderer" about CBR artist M. Kishev was filmed in Spain, where he currently lives. Another large-scale work, the film "da Chemerzins Family", about a French dancer, actress and artist of Circassian origin, L. Cherina, was shot in Paris.
The history, traditions, and culture of the peoples of the Republic are many new programs, and each of them has already won its own public, including abroad. Today, the online version of the company's news and programs is viewed in 60 countries around the world. TV online live stream now for free.
1 KBR-VTK Kabardino-Balkaria 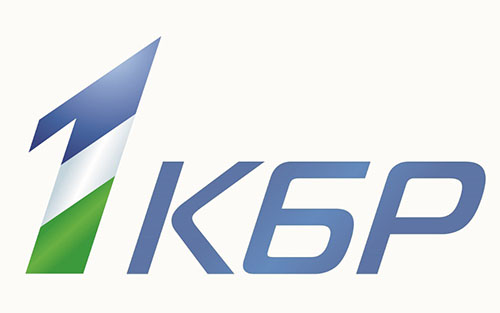