Music and entertainment channel "9 volna" broadcasts clips and music programs of the resort," southern " color. Its uniqueness is that the program is more complex. The first all-Caucasian ethnomusicological TV channel. The concept of the channel as a television space is the unity of numerous peoples living in the Caucasus, as well as the desire to acquaint residents of all regions of Russia with the culture and diversity of performers in the North Caucasus and Transcaucasia.
The channel started broadcasting under the name "9 Wave "in the package of the satellite operator "Tricolor TV" in 2010 and entered the media history as the first ethno-music TV channel in Russia. Initially, the channel was conceived as a small project intended for broadcasting in nine (hence the name) cities of the North Caucasus. Over the past 7 years, the channel has changed its status from regional to international, gaining a niche in the television arena. In may 2017, the channel was transferred to the management company Absolute Championship Berkut (ACB) TV watch online live in good.
ACB TV-9 volna 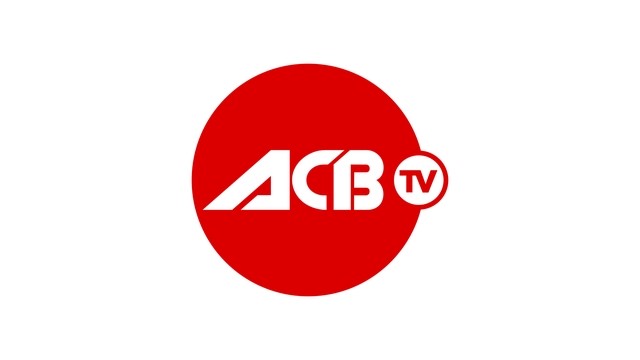