Pervyy kanal. Open joint stock company "First channel" is a major Russian TV company. It has the largest selection of recipients in the Russian Federation (98.8% of the population). The second oldest TV channel. Today, channel One offers news from Russia and the world, publicistic and information-analytical programs, documentaries, art and educational films, talk shows, live broadcasts of important sports events, and children’s programs.
The popularity of the channel is evidenced by the fact that at different times the following people performed: Vladimir Pozner, Vladimir Voroshilov, Alexander Maslyakov, Leonid Yakubovich, Sergey Dorenko, and Alexander Lyubimov. Among the best entertainment, analytical and news programs of the channel, broadcast live in different years, you can select "Time", What? Where? when? "Times", "Old songs about the main thing", "KVN", "Field of miracles". The first channel has the maximum audience coverage - its programs are accepted almost throughout the vast territory of the country.
The name "channel One" was received on September 2, 2002.
On June 1, 2011, the channel switched to broadcasting in the 16: 9 format. Since December 24, 2012, the First channel also broadcasts in high-definition HD and multi-channel Dolby Digital 5.1 audio (only during the production of the film). "First HD channel" completely duplicates the main channel’s broadcast network.
The main competitors of the First channel are Russia-1 and NTV. The network has 2,443 employees (in 2015). Online watch free live broadcast of all TV channels.
1 First channel 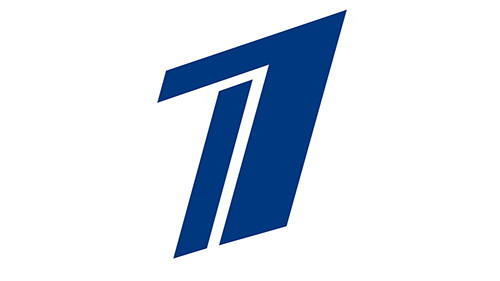