Channel 11 is the first commercial TV channel in Penza. On may 27, 1996, the program "Wake up and sing"was shown. The channel broadcasts in the meter range. Until 2008, it was a network partner of first TV-6, then TNT. In October 2008, channel 11 was the first and only TV channel in Penza that switched to its own program around the clock. Channel 11 began operation on may 27, 1996. Initially, a three-hour morning program "Wake up and sing" was prepared, and in the evening "Our news". Today, the authors of channel 11 create more than 50 programs for their own broadcast every week. However, so far, the popularity of the programs "Wake up and sing" and "Our news", based on operational information about the life of the city, is not in doubt.
According to a study conducted by Romir Monitoring in March-April 2015, channel 11 is still the leader of regional television and is one of the three most popular TV channels in the city, just behind the First channel. The rating of morning shows is headed by "Wake up and sing", among the news shows "Our news" is confidently leading.
In 2016, channel 11 celebrated its 20th anniversary. The authors and presenters of the programs from January to September organized numerous actions, which were attended by residents of Penza and the region. And June 13, 2016 in the square. Lenin organized a large concert with the participation of creative teams from Penza and Zarechny. 1 TV watch online live for free.
11 channel Penza 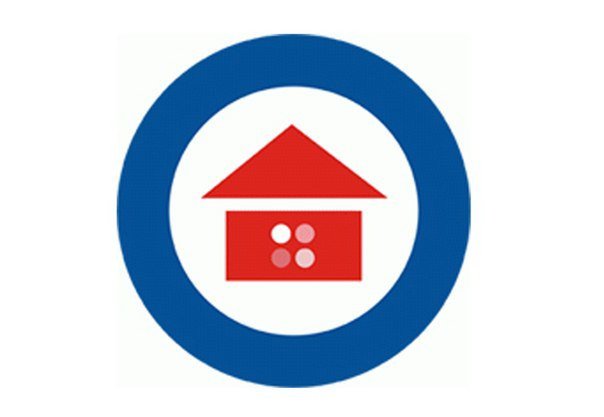