The BBC Russian service is a British Russian-language public news service. Part of the BBC world Service. In March 2011, the service completely switched to satellite and Internet broadcasting.
The BBC has been broadcasting in Russia and the former USSR for more than sixty years. The BBC Russian service is one of the oldest services. The first BBC broadcast for the USSR took place on 23 June 1941. This was the Russian-language speech of British Prime Minister Winston Churchill, who announced the German attack on the USSR. The first serious Russian-language broadcast of the Corporation was a conversation between Stalin And American correspondents during world war II, when the air force became a platform for promoting joint military efforts of the allies, in particular great Britain and the USSR.
On January 31, 2019, it became known that Roskomnadzor found violations in the work of British television LLC, which broadcasts BBC World News in Russia.
In June 2019, Olga kuzmenkova, former editor-in-chief of the online publication Medusa, detailed how after she and her husband Pavel Borisov joined the BBC in London, the careers of two family members were destroyed by a (and unsuccessful) hit in a corporate chat room, which caused serious problems that were both vital and psychological. TV online watch live 720.
BBC Russian Service 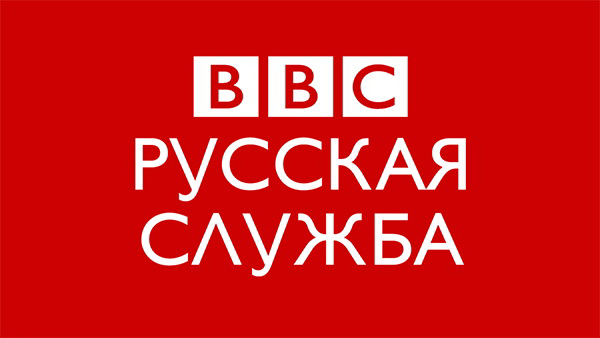